This is a website dedicated to the Capricorno franchise, a little known multimedia property that found success in late '900 Italy

After the legendary monster movie Godzilla was released in italy in 1959, director Luigi Cozzi took interest in creating an equally fierce creature for the italian movie landscape, kickstarting the short-lived "spaghetti kaiju" genre. This would result in 1963's Il Capricorno, a small budget-big heart monster movie. Despite the relative success of the small-scale disaster movie, the franchise is to this day mostly to be considered lost media, living on through the imaginary collective and rare pieces of vintage merchandise. In the 1963 movie a defamed researched turned cryptozoologist, Corrado Magnolia, discovers bones of a number of mythical creatures of italian folklore. Despite the warnings of Suor Emilia, a young nun and long time friend of the researcher, Corrado experiments on the remains wanting to prove the existence of the creatures of legends. The experiments have surprising an unexpected effects, causing the birth of a terrible monster that immediately starts wrecking havoc on the italian cityscape. The creature begins making its way down the coast of liguria, sinking a fishing ketch, wrecking a lighthouse and destroying buildings near Genova. Magnolia eventually gains allies in paleontologist Teo Esimio and his young assistant Leonardo Lorenzi after one of the surviving fishermen identifies from a collection of drawings the very same monster. Plotting the sightings of the beast's appearances on a map for skeptical military officers, Esimio proposes the Capricorno is returning to the Lombardy region, where fossils of many of the fantastical creatures were found. Meanwhile, military troops led by Colonel Giacomo Caruso attempt to stop the Capricorno with an electrified barricade, then blast a hole with a bazooka in the beast's throat, which drives it back into the sea. But not before causing immense damage to the city. Most of the subsequent events are lost to time, with conflicting details from the public. 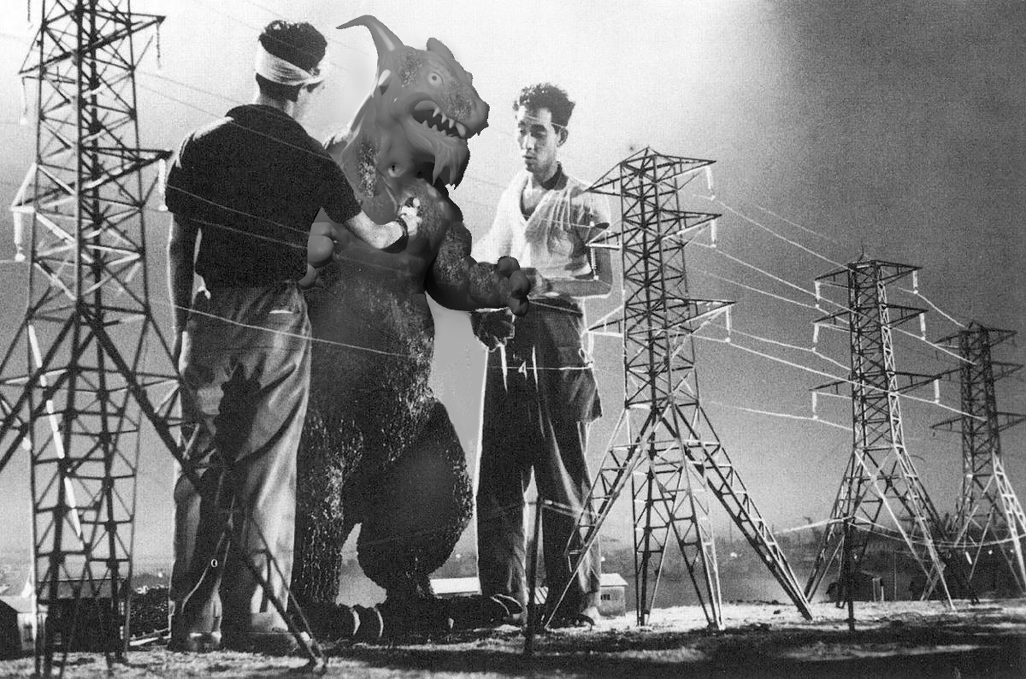 The niche movie received a limited release in the outskirts of Milan, before spreading it to audiences through word of mouth. Later in the year it got a regular release in the Colosseo theater in Milan, starting a small tour. Few copies of the movie got made and they are all now lost. Despite this, the movie became somewhat of a cult classic, living on through comic strips, merchandise and gadets until this day. As for 2015, only 13 minutes of footage were restored. An italian-american reboot of the franchise was reportedly in preproduction as early as 2006, which also caused a relative resurgence of Capricorno gadgets and crossovers. After a couple of years in limbo, with Universal being interested in the project, the reboot was ultimately canned as it was deemed too expensive for its niche appeal

In the decades after the original release a great number of gadgets depicting the titular Capricorno as a cool or loveable monster were released. The character stayed a niche icon in northern italy. As of 2018,the full catalogue of recovered Capricorno memorabilia contains keychains, logos, plushies, rubber toys, packagings, comics,posters, postcards and more! Here are some examples from collector Alessandro Vanetti 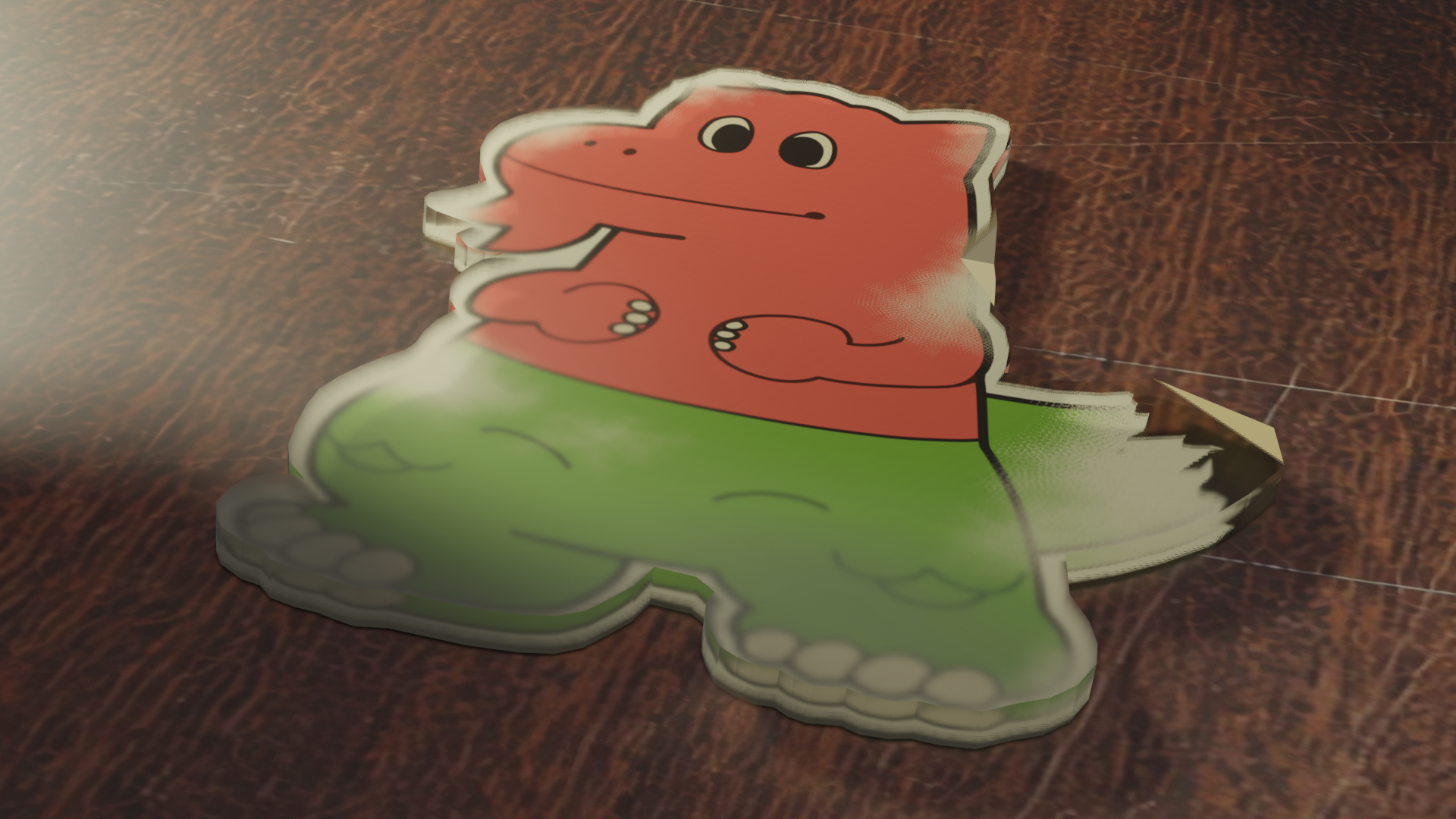 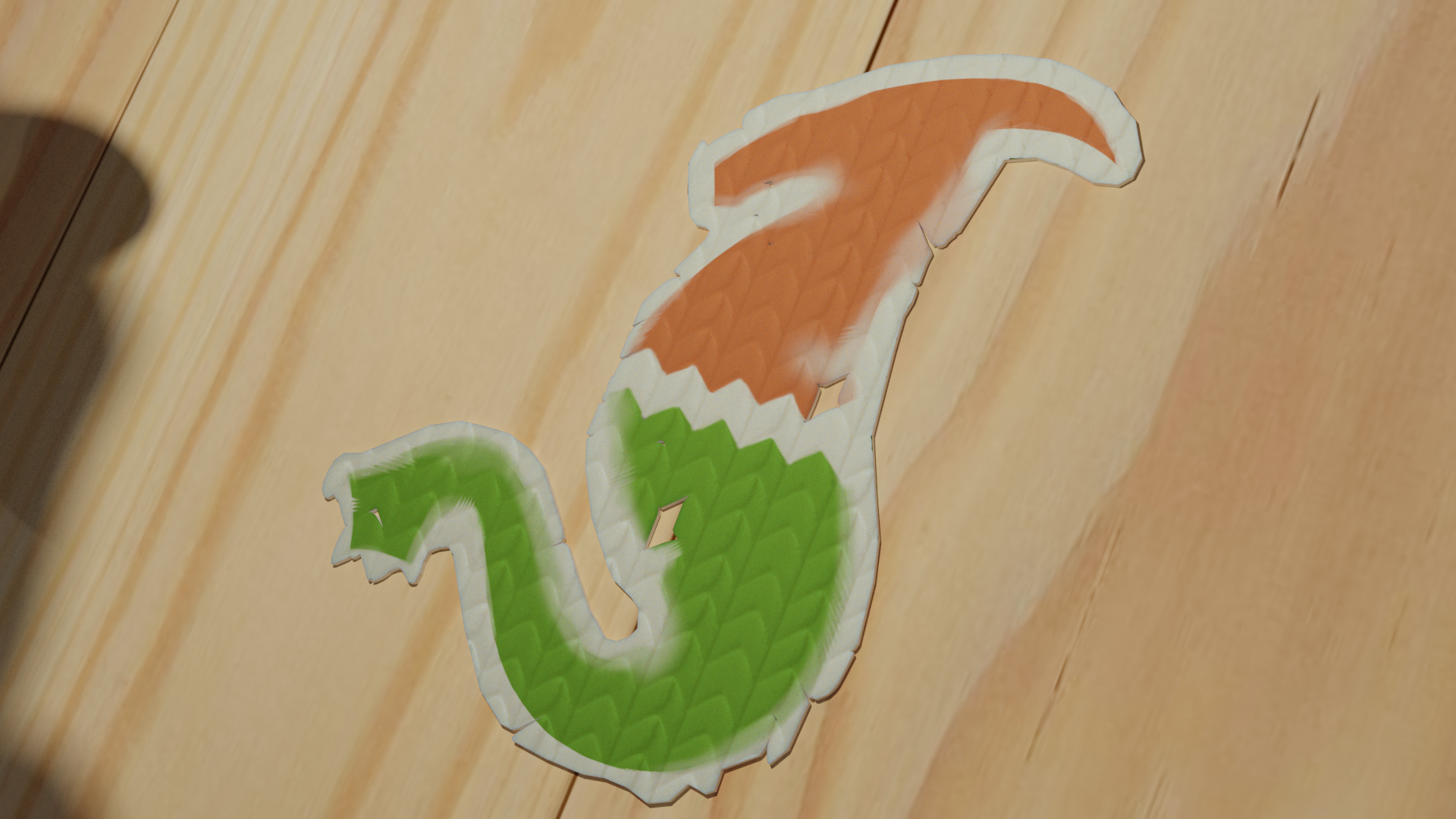 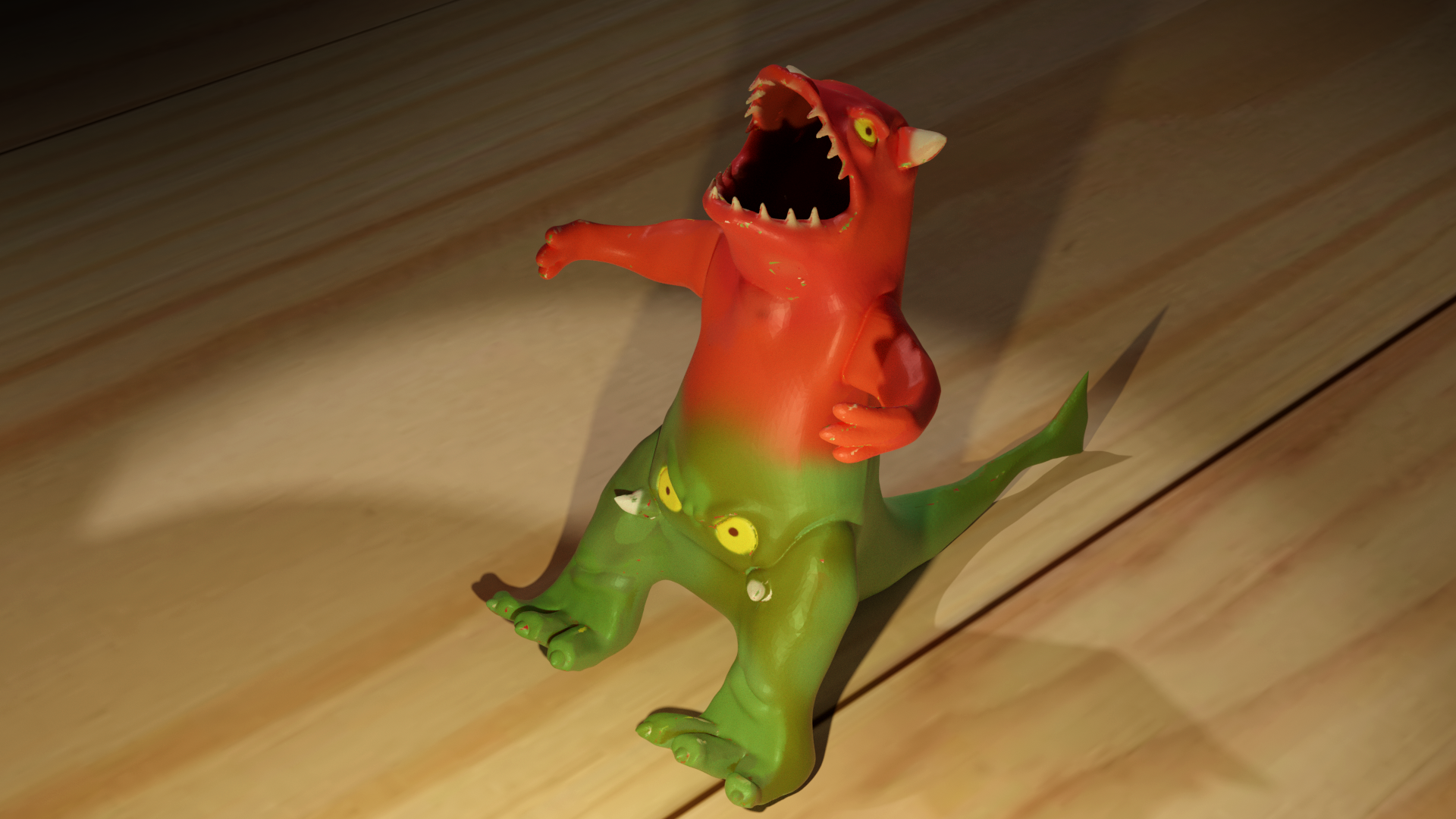